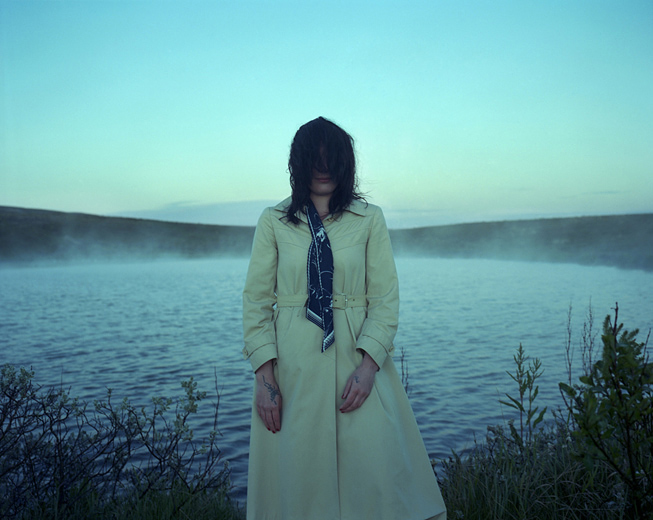 Modern Icelanders. Most of them don’t believe in God, the majority can’t imagine joining the EU, many deny the economic rules of the world but there is something more than nature that they do believe in and have a respect for. Hiddenfolk, the hidden people – elves. The social science department of the University of Iceland conducted surveys in 2006 and 2007 on the beliefs of Icelanders in occult phenomena. The result showed that 62% in total of those asked believed that it was possible, likely or certain that elves and hiddenfolk existed. In times rulled by economic calculations, Icelanders spend extra millions of ISK building national roads not according to the shortest plan but around elves’ rocks or hills. There were enough examples of the broken tools, machines, arms and legs of the workers to do against the wish of elves. After economic crisis Hiddenfolk were again, as in ancient times, a symbol of the longing of a distressed nation for a better life and for some magical solution to its problems. It is the nation´s literary creation in some sense, but also its distorted mirror image.